In Britain and the US the legalise cannabis lobbies are huge, and this year they have been getting a lot of airtime. Soon enough they will set up branches and recruit supporters in Romania. Our governments are failing entirely to provide any protection to our children against cannabis dealers. 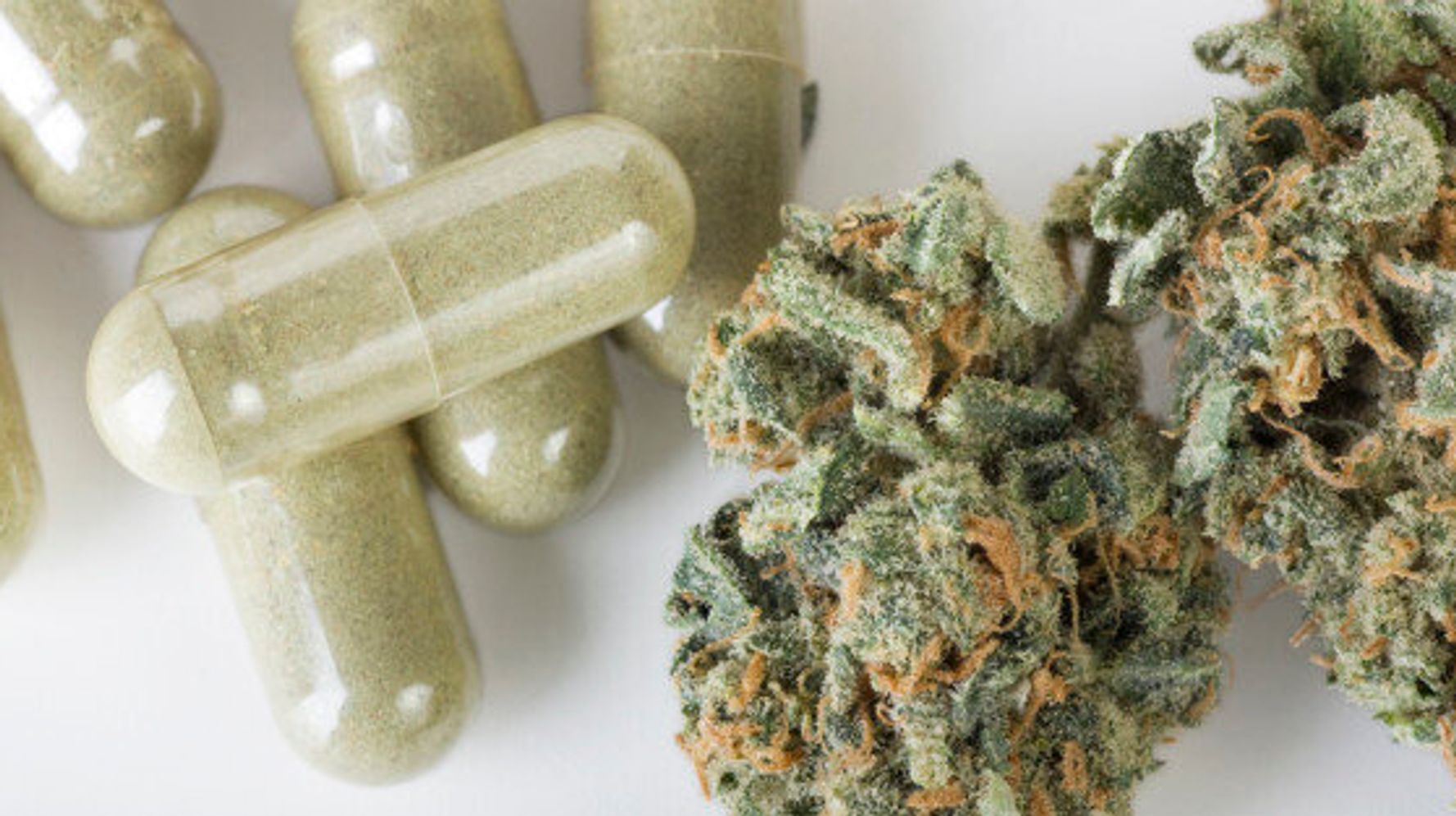 All the evidence is that where cannabis is legally available to adults through a properly regulated system, use by children falls and age at first use increases.

All this sounds very convincing and is useful ammunition for all those casual users who believe that cannabis should be legalised. Before I started working for Castle Craig rehab clinic I was in favour of legalising cannabis.

And what I found out made me realise how lucky I was to escape the negative effects of cannabis. Much more useful is to simply look at the families around us and ask them what impact cannabis has had on their loved ones.

In my experience it is very negative. But these same people would be the first to recognise that tobacco is really bad for you; ingesting all that poison into your lungs causes nothing but harm. 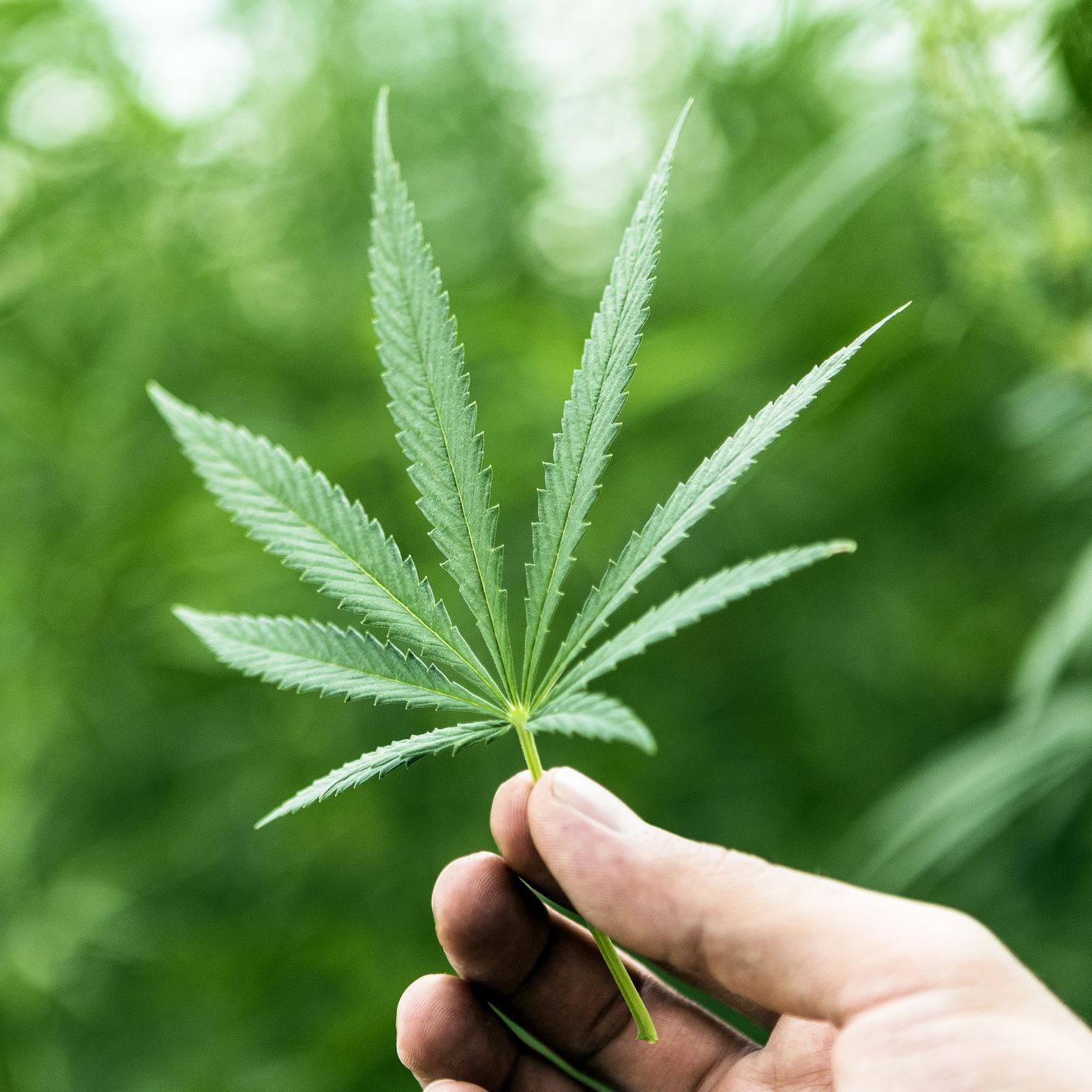 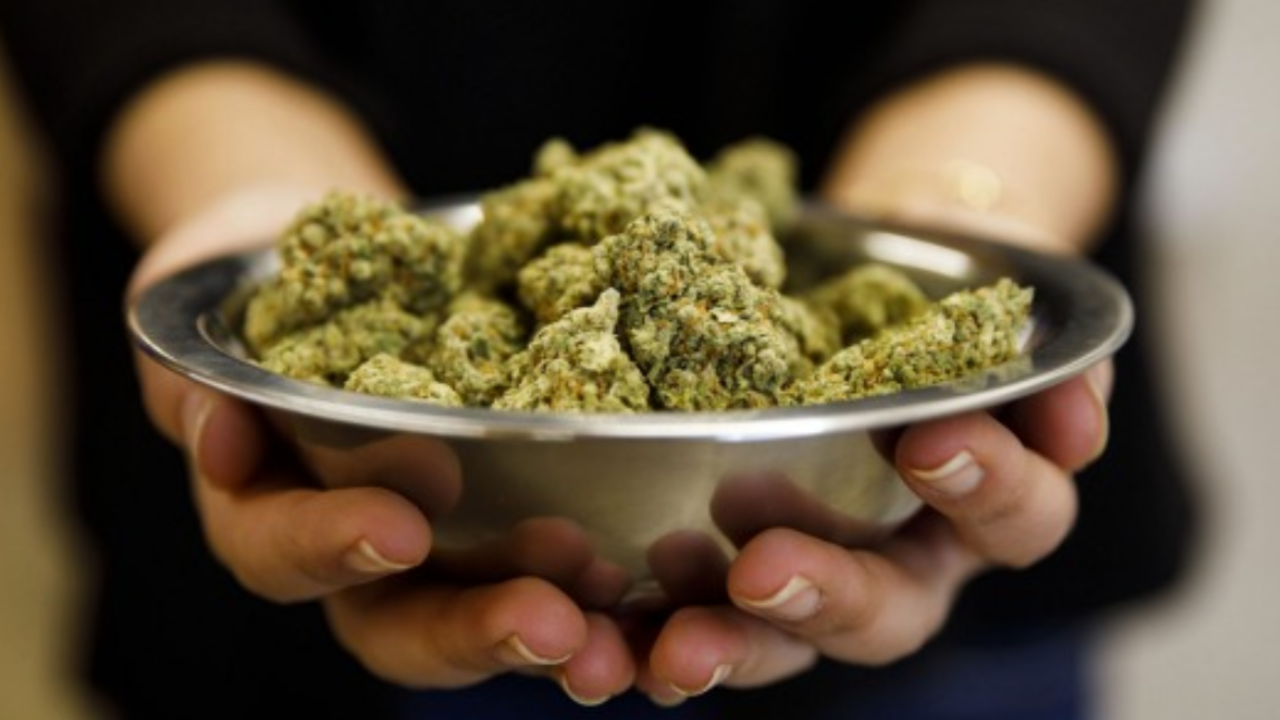 It distorts your vision of reality. It also makes you paranoid. If cannabis were legalised and it was promoted as much as alcohol and tobacco are, can we assume that the proportion of users would double? 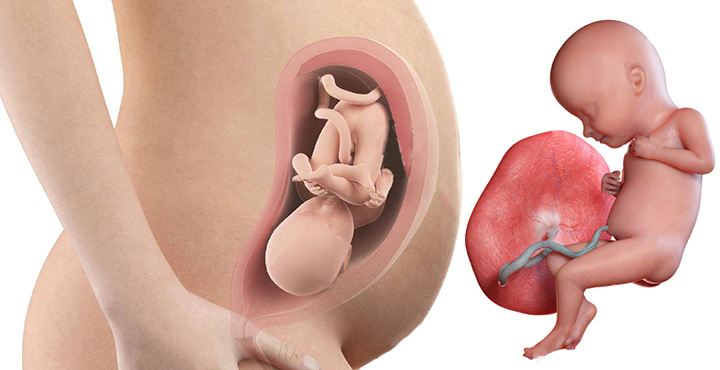 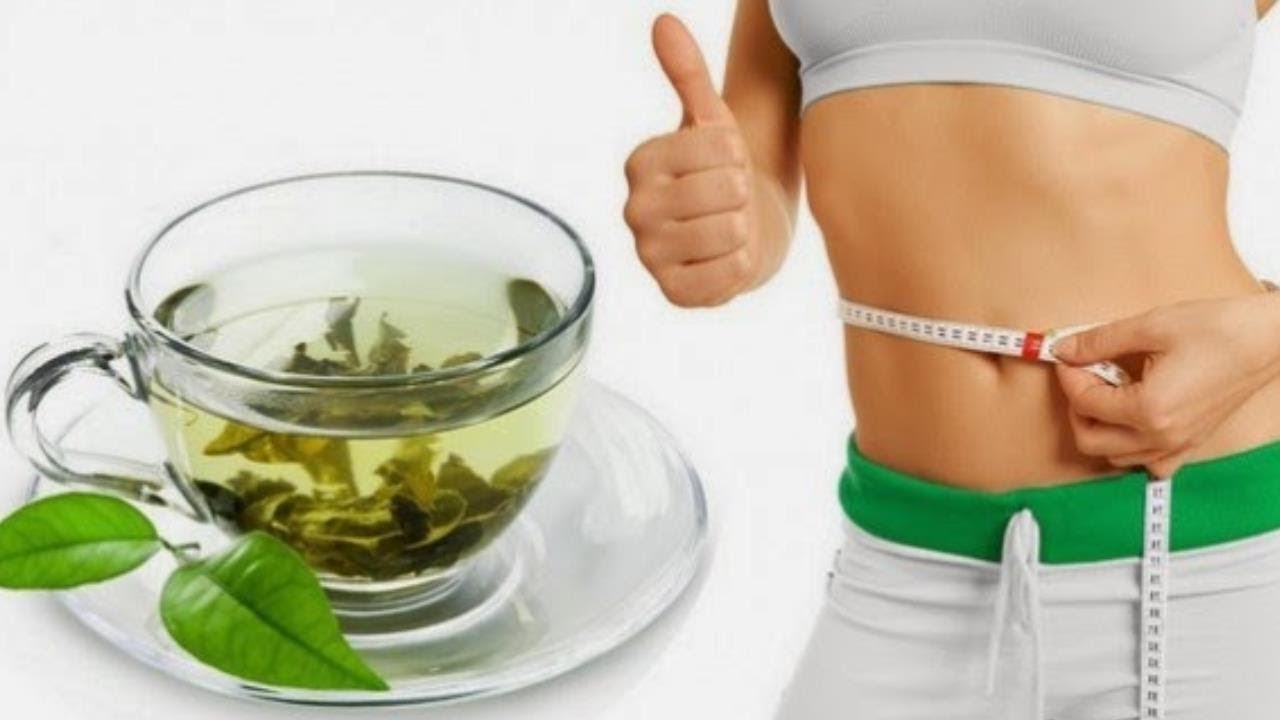 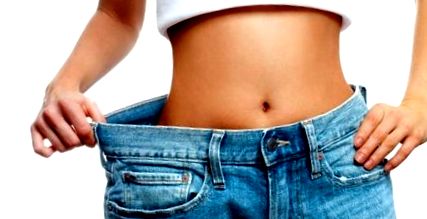 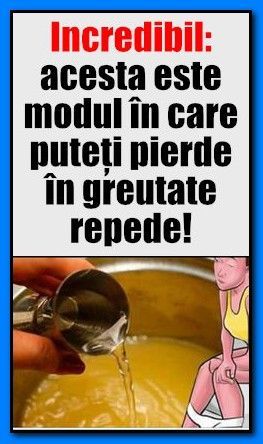 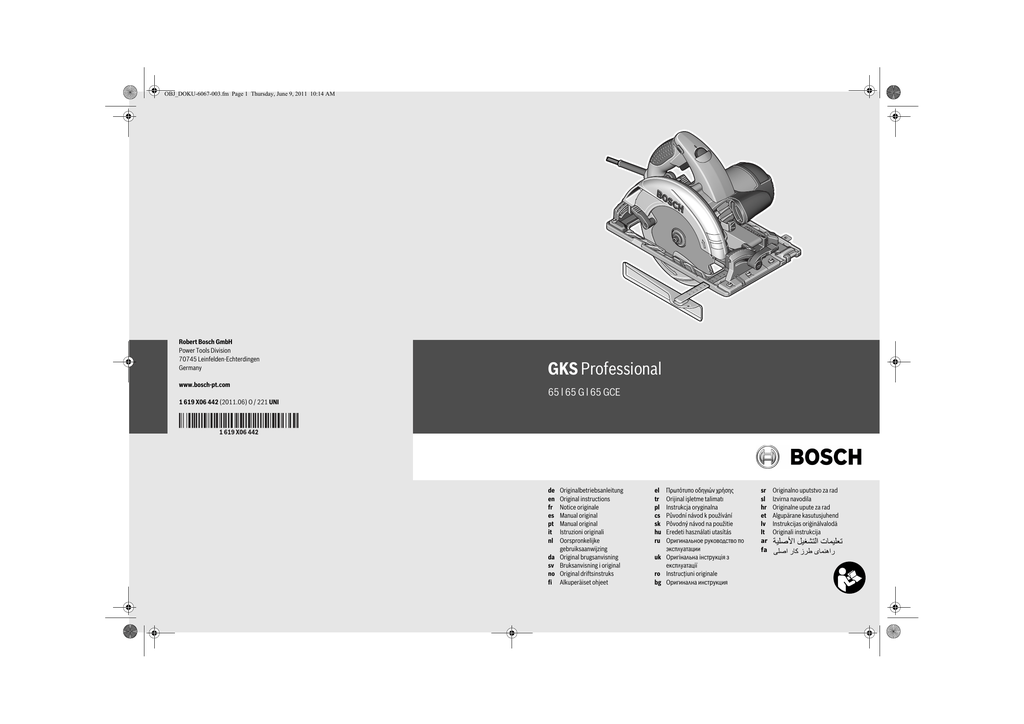 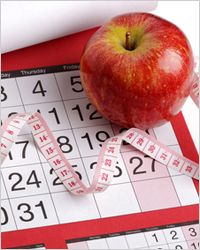 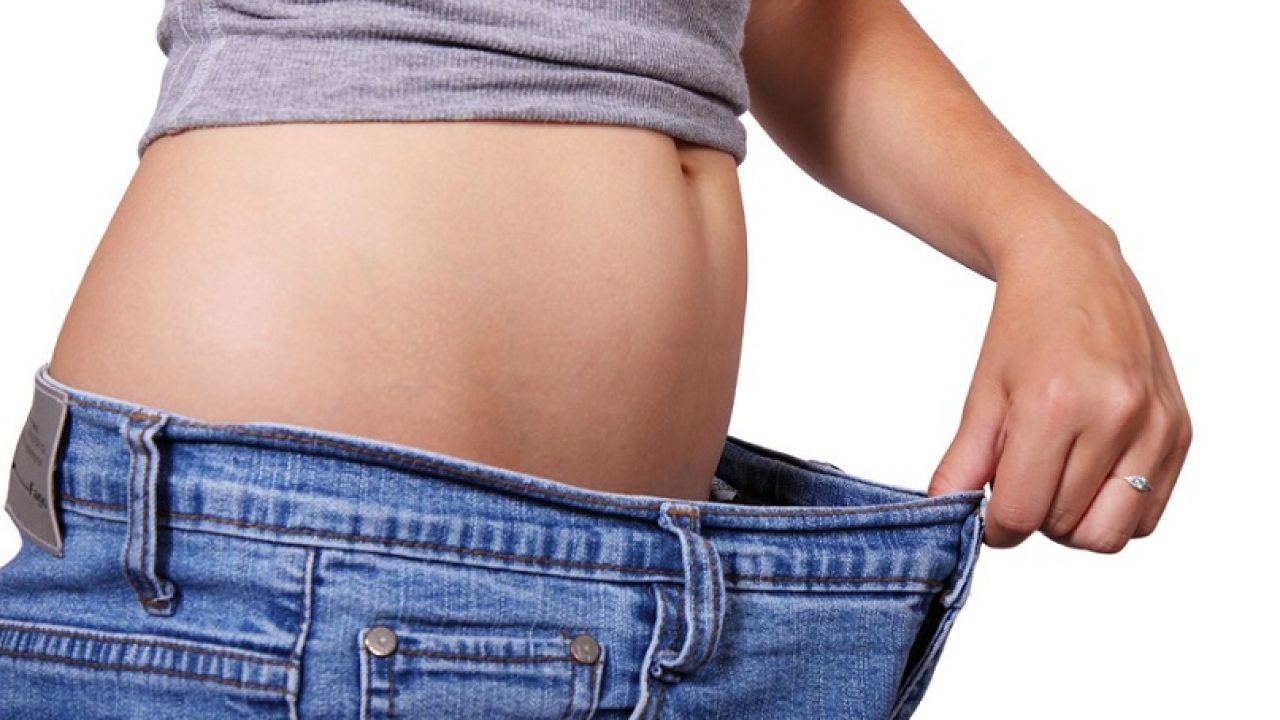 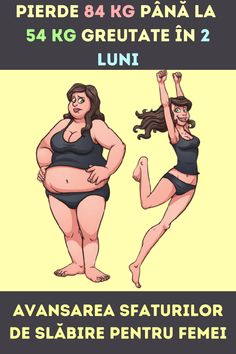 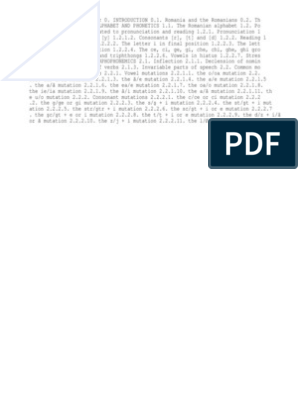